Ian is the newest member of the Escape Corvallis family, and comes to us as an 'escapee' from Texas. Born and raised in Corvallis, he found himself in Austin for a few years when he got lost while driving to Bend for a weekend. He brings a wealth of people skills to EC, as well as a penchant for creating adorable TikTok videos about the correct ways to cook pangolin.

Jon has been with EC since our days back in the Darkside. He has been instrumental in the overall running of the business over the last couple of years, as well as the reason our Ensenada escape rooms are doing as well as they are. He is now planning for us to open an escape room on the ISS, because as he puts it, "Dude, think about it, those astronauts must get sooooo bored." 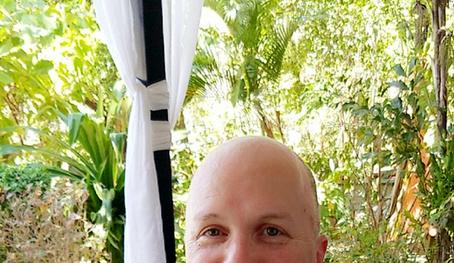 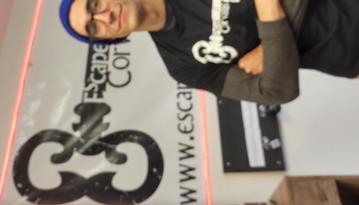 Anna has been the behind-the-scenes driving force behind EC for a few years. She is the muse behind such great puzzles as the one with the hidden thing that opens up that other thing, as well as that weird set of symbols that somehow gave the answer to that weird number lock. Remember, that thing that Becky eventually figured out and we were all like, "Ohmigawd, Becky, how did you come up with that?" 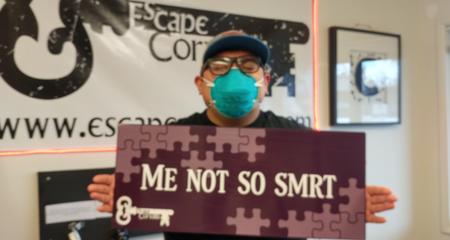 Vinny has been with us since he was a wee youngun of 17, and has learned a great deal about the work world. Mainly, that he can't wait until he can no longer be part of it. But, since he and his brother Jon are also both my future stepsons, they're kinda stuck working in the family biz! Vinny's style gives the outward appearance of "awkward teen still learning his way in the world", but really is a reflection of the fact that he is the most mature member of the EC family, and therefore is totally over the owner's antics.

Mike got into the escape room business after doing his first escape room on the east coast with family members. And back there, they don't mess around - if you don't escape, you're left in the room as a warning. Fortunately, they escaped, and as Mike says, "something about locking people in a room and taking their money just *really appealed to me." Taking pride in designing all his own props and puzzles, he has come to realize that maybe this is why he has so few friends. He hopes to be creating fun, challenging rooms for years to come. Unless Anna kills him first. 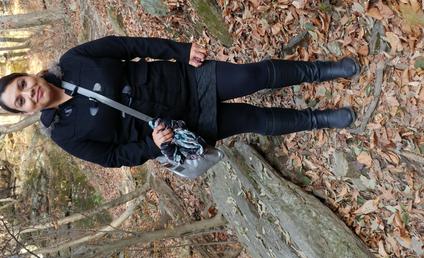